Profound reflections, memories and thoughts await the audience through the magical sounds of oriental instrumental music 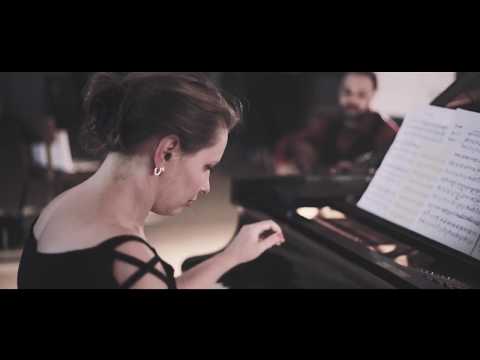 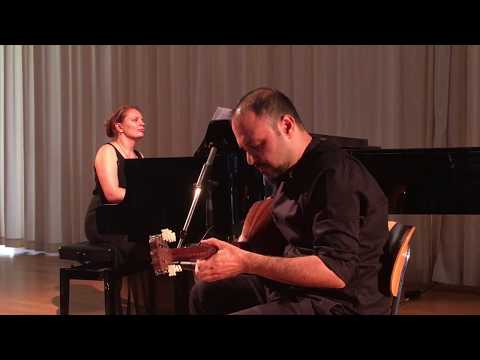 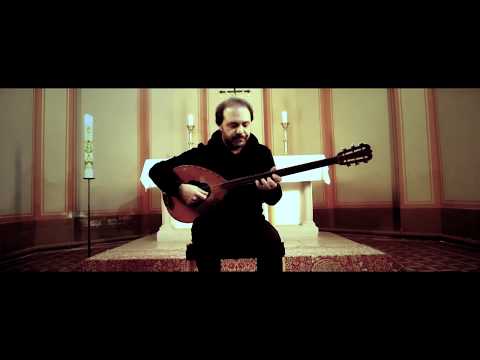 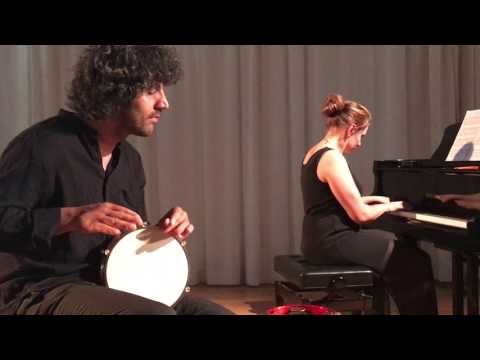 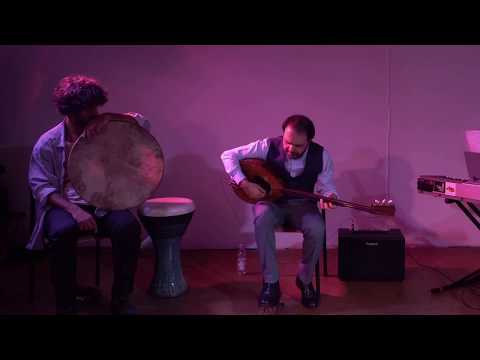 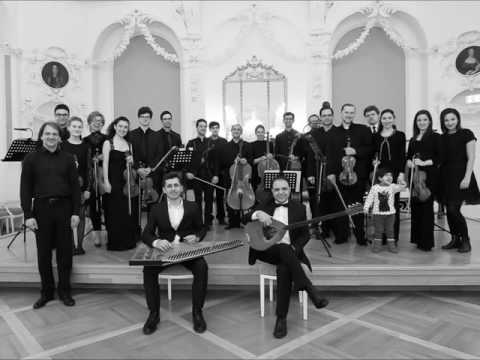 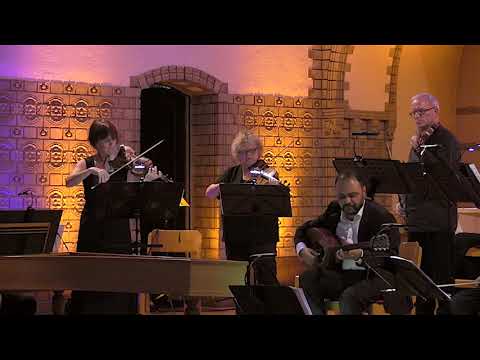 LISTEN TO SOME MUSIC 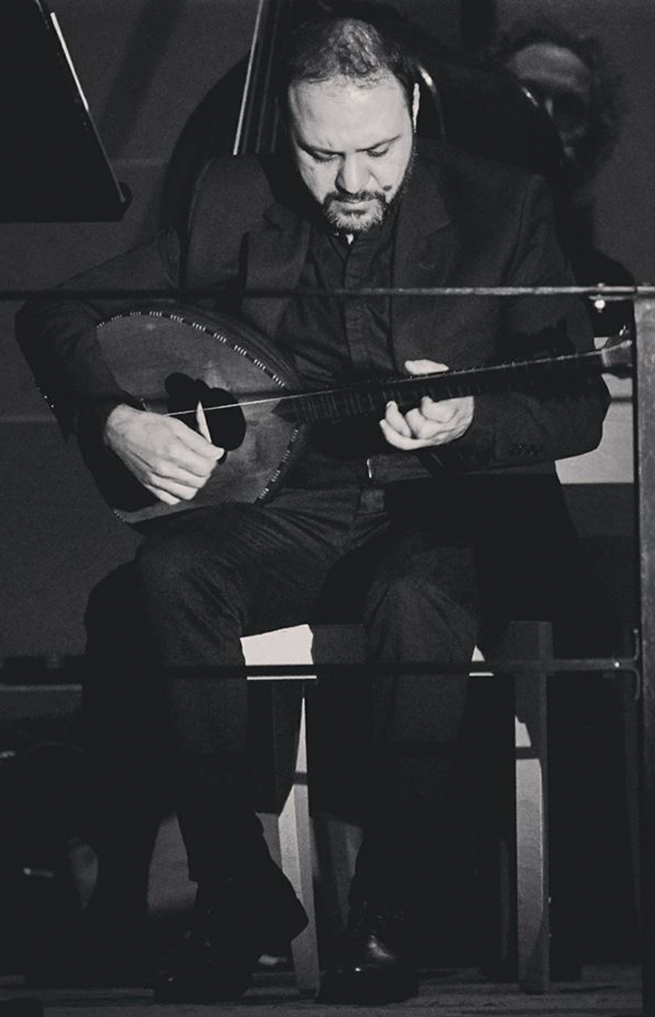 Born in the multicultural city of Al Hassak north of Syria, the musician has specialized in a traditional Oriental instrument with Buzuq.

Already at the age of seven, he began his musical education with his father, where he initially learned mainly the Kurdish music.

Later, Mevan then continued his musical education at the Damascus College of Music (Damascus Higher Institute of Music) and completed his studies under the supervision of Professor Askar Ali Akbar in 2011. During this time, he also began work as a Buzuq teacher ,

Mevan is a member of the Syrian Arab National Orchestra and has been a guest at numerous events such as the Morgenland Festival in Osnabrück or the Rskilde Festival in Denmark. Involvement in international events has taken Mevan to various countries including Turkey, Tunisia, Ghana, Kurdistan, Denmark, France and Germany.

Since 2015, Mevan Younes lives in Germany Greater Berlin, where he pursues his further musical education and is active together in various bands and ensembles. Among other things, Mevan is part of the Ugarit trio and the Berlin Orient ensemble.
He is also pursuing a new classical music project with a pianist, reinterpreting great masters of classical music. 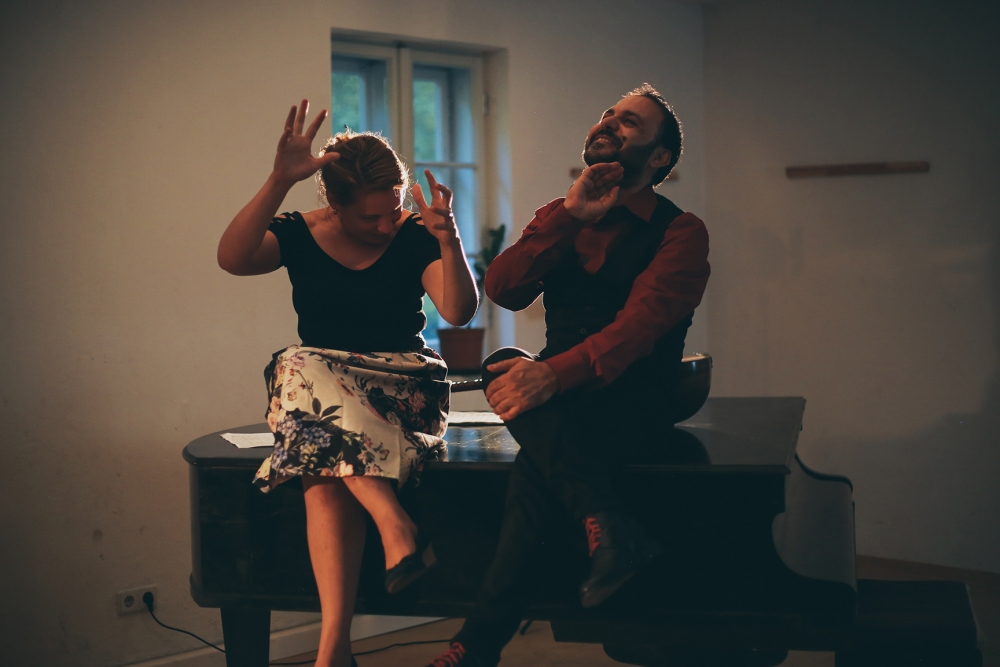 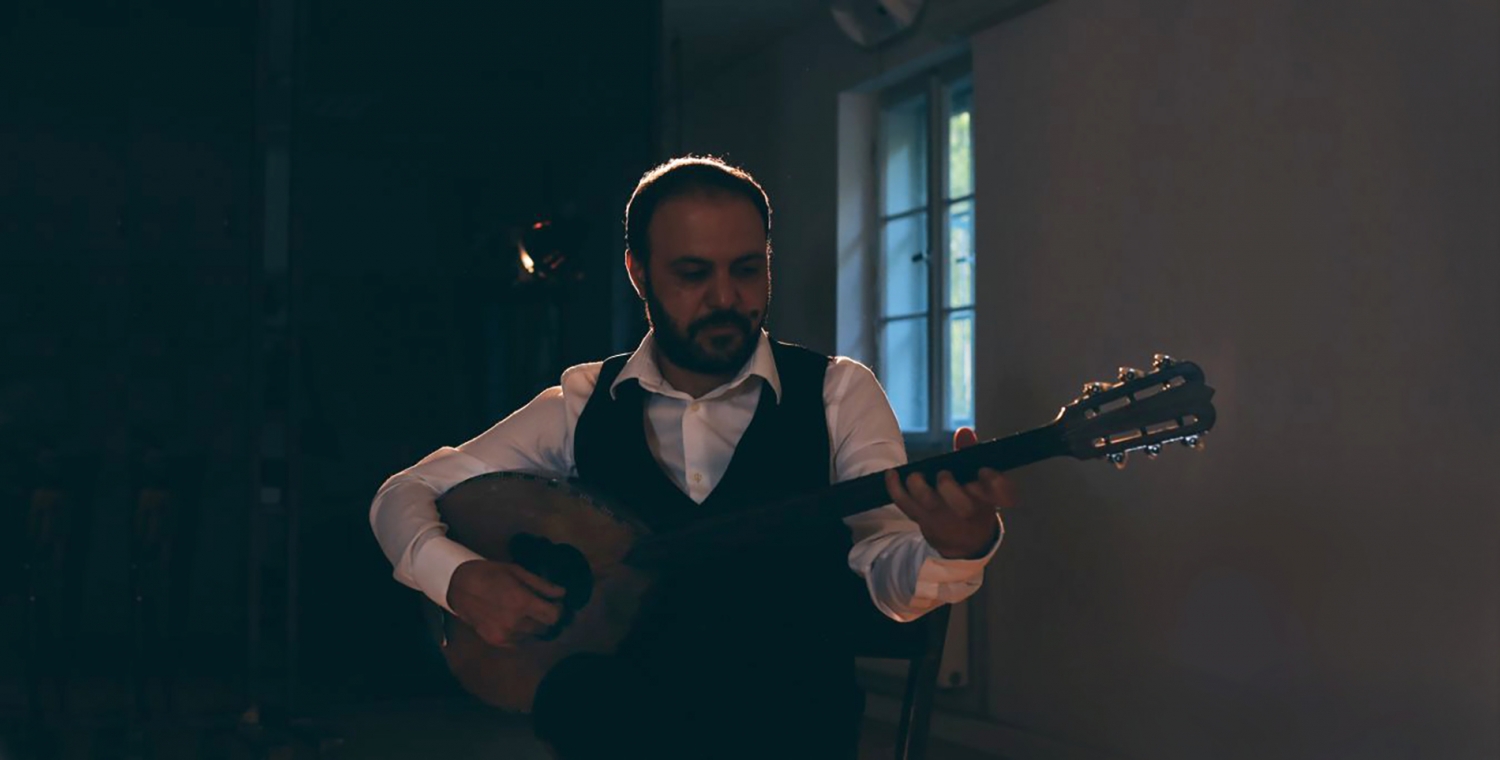 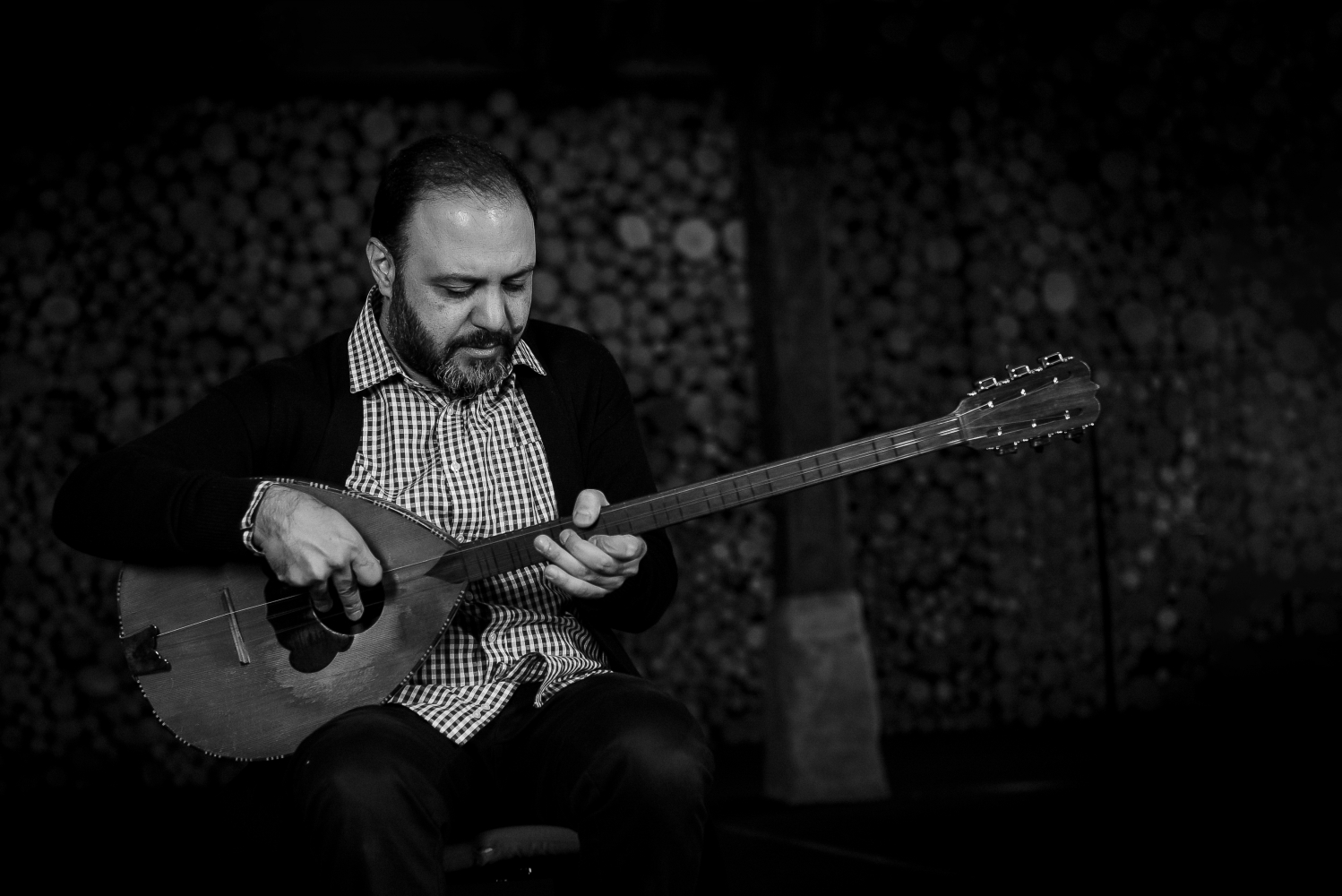 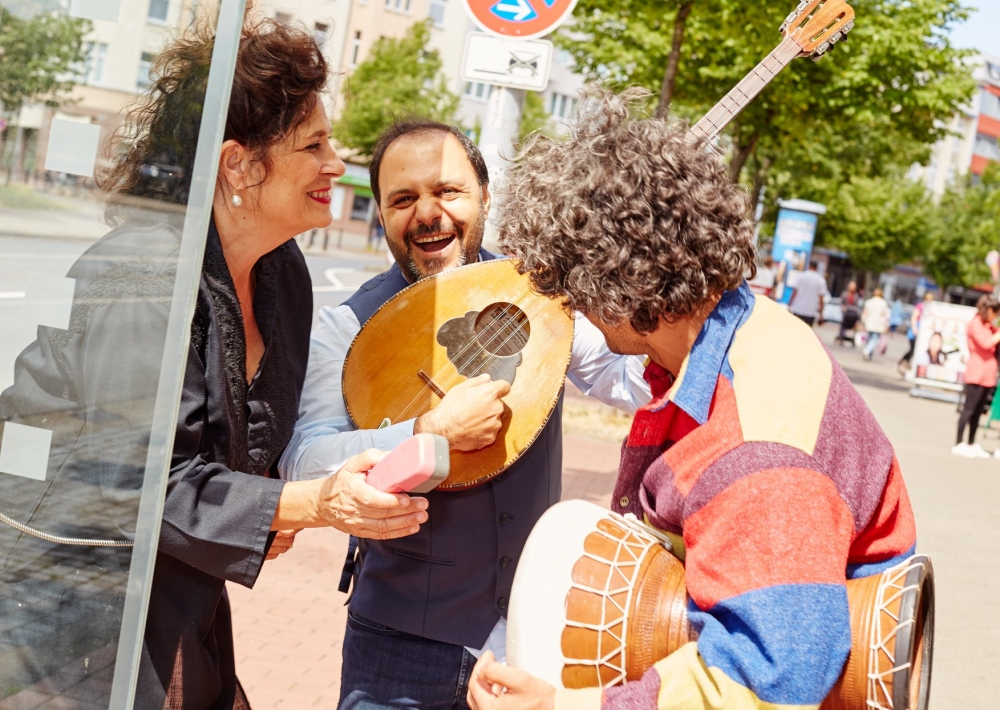 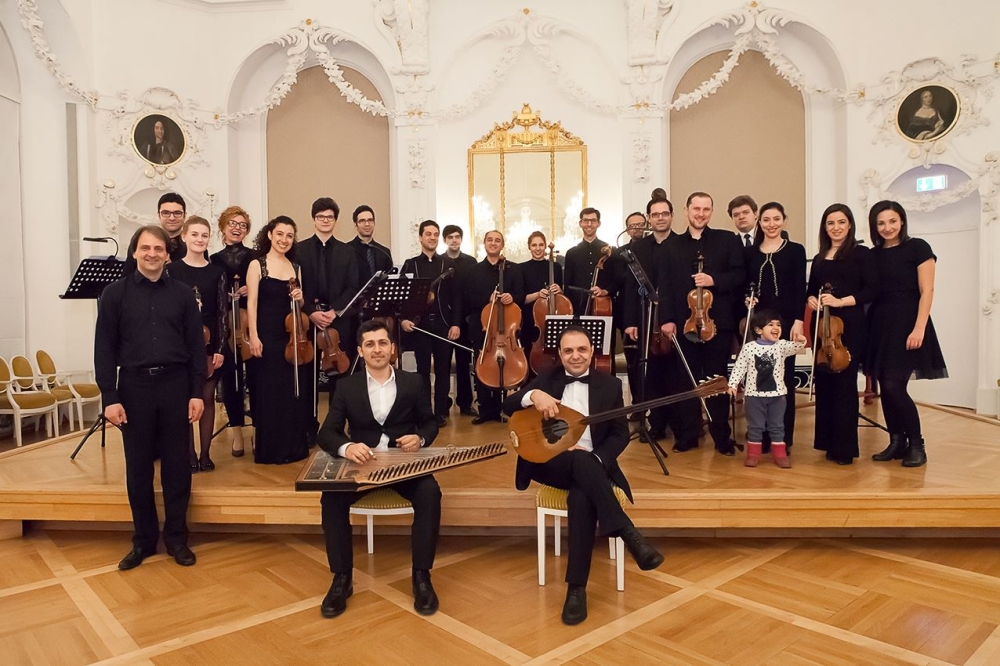 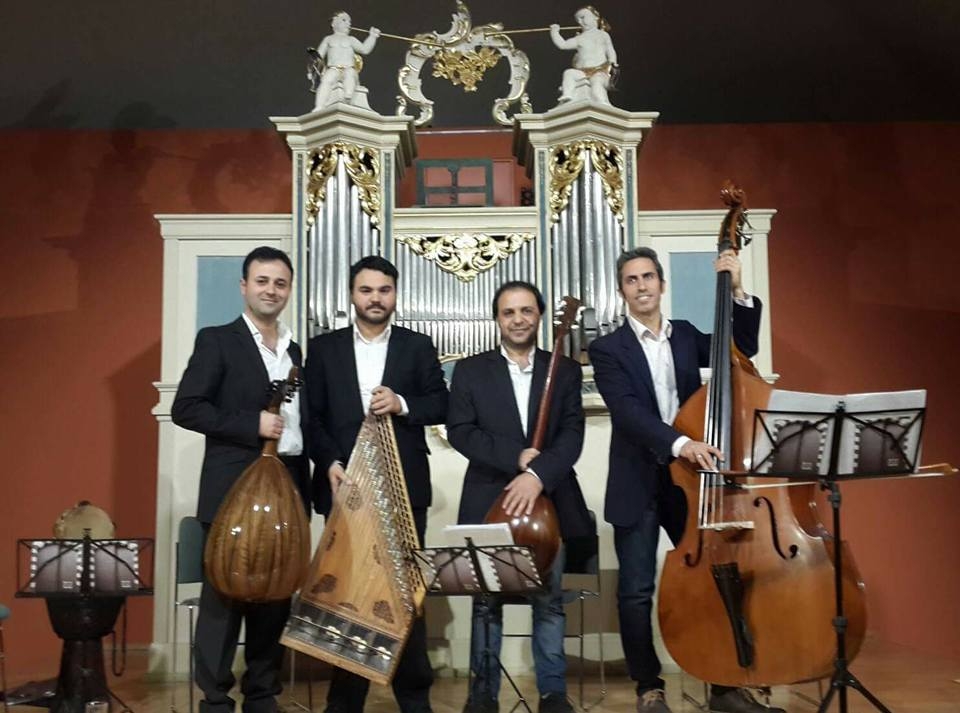 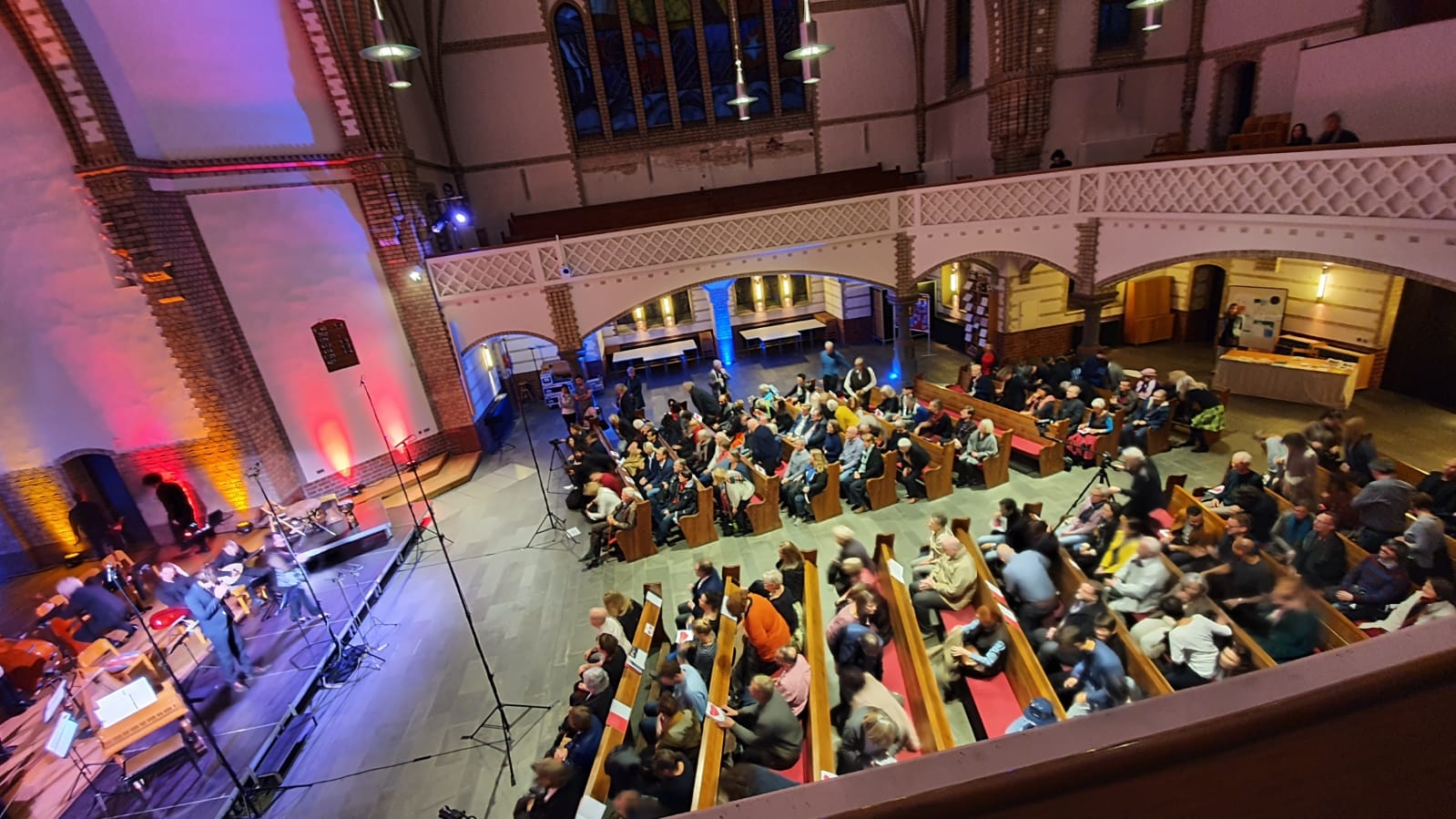 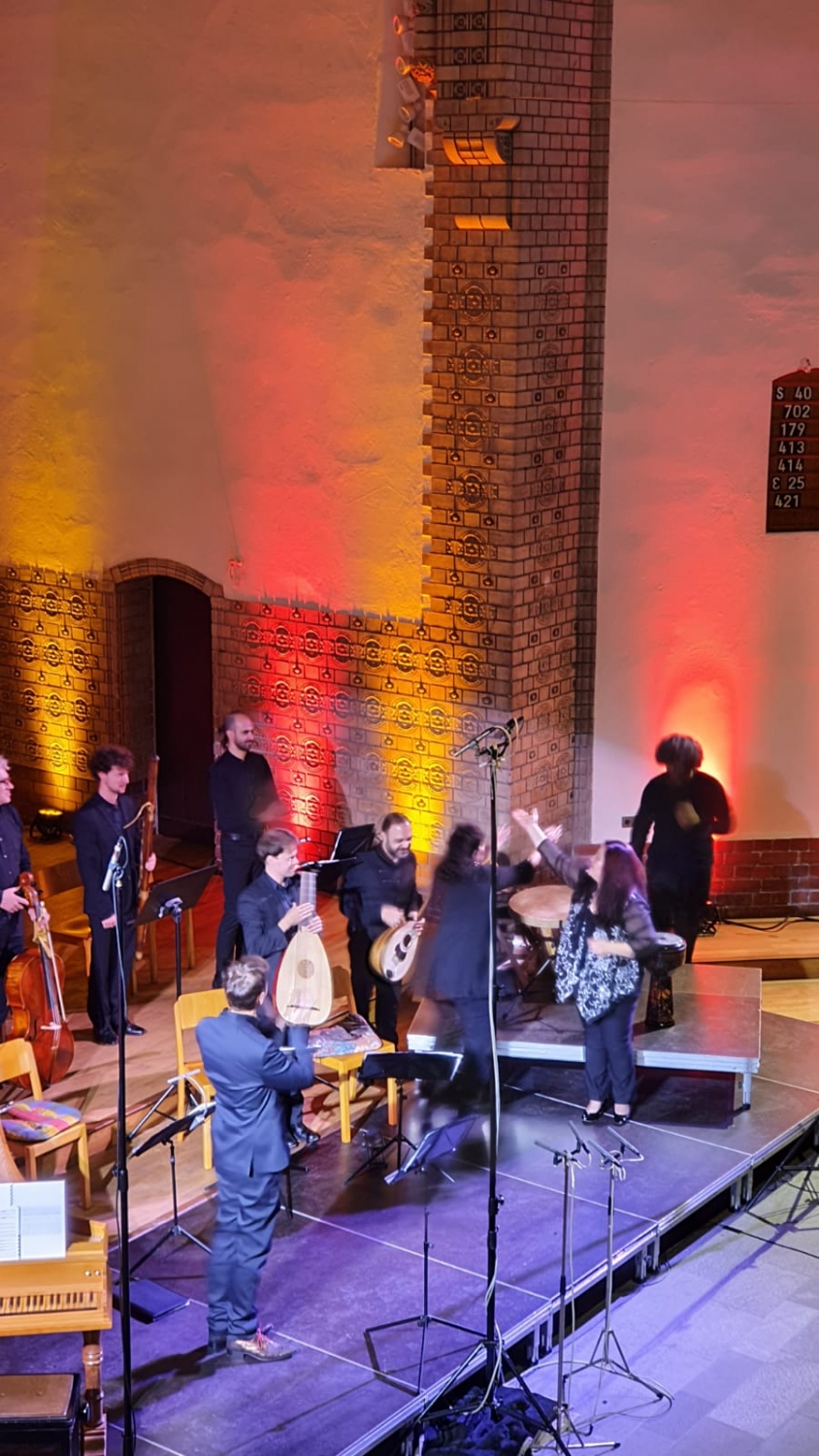 Get in touch with me in all matters, I look forward to hearing from you.